Why Are Some Rooms in My House Warmer Than Others in the Summer? 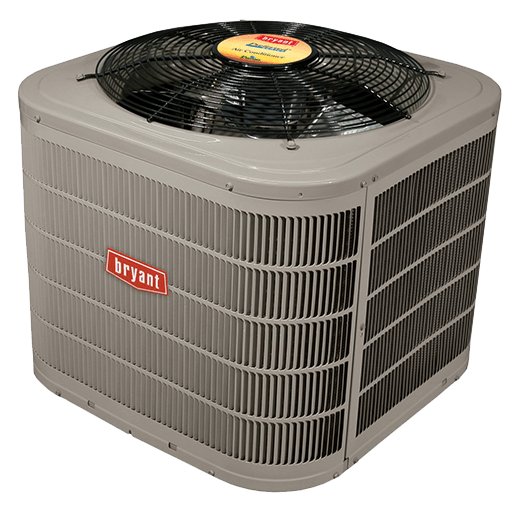 Controlling the temperature of your home with the flip of a switch is a little like magic, but sometimes even the best magic tricks go wrong.  When your magical climate control produces uneven cooling in the summertime, with some rooms or areas warmer than others, it may leave you scratching your head looking for answers. Fortunately, the most common causes of spotty cooling are related to your ductwork. Some are even easy DIY repairs. Imagine your ducts like your pipes, with all the air that comes out of the air handler traveling down the ducts, splitting at various junctions and finally emerging at the vents scattered throughout your home.  When there’s a blockage or leak in the plumbing system, it makes sense why the furthest bathroom has pressure issues. The same can be said for rooms furthest away from the air handler.

If your hot spot problem is a new one, it’s probably a simple fix, especially if nothing in your air conditioning system has changed.  Start with the usual culprits, checking anything that might block air flow on either side of the system, including the filter, return air vent, and registers.  When the return air is blocked, the system can’t pull enough air in to properly pressurize the system, making it difficult to evenly distribute cold air. Registers covered by furniture, rugs or other items stop the flow of cool air in that particular room, resulting in uneven cooling.

Once the easy stuff has been ruled out, take a look at your ducts. Leaky ducts or one duct that has developed a kink or blockage also make it hard for your system to spread the cool air around evenly.  Leaky ducts should be reconnected and fastened securely with screws or tape and kinked ducts straightened or replaced. Investigate any signs of blockage inside of ducts carefully — wild animals occasionally take up residence inside ductwork.

When Your Home is Always Spotty

Yearly problems with hot spots can be the result of bigger problems in the system, such as an insufficient number of return air vents, poor duct design, or issues with attic insulation. These problems aren’t as simple as patching in a few new ducts or moving furniture, but with the right help, you can still eliminate hot spots.

Often homeowners with hot spots upgrade their air conditioners, reasoning that a newer system will cure the warm spots in their homes, but they leave the existing ductwork intact.  Many times, the ductwork is to blame for the irregular cooling. Poorly designed ducts are a common cause of hot spots, especially when duct runs have to extend from the air handler to the rooms at the furthest ends of your home. Other times, a lack of adequate return air vents keeps rooms toasty.

Your air conditioning professional can redesign your ducts to function better, but this is rarely a service provided with a basic air conditioner install, so let your tech know up front if you’ve got major problems with warm areas.  Return air vents can be added to each room, or your whole duct system can be updated, depending on the extent of your hot spot problem.

Other problems, like irregularly settling insulation, poor attic ventilation and attic air infiltrating your warm rooms can be cured with a little attention to the space above your head. Sealing all cracks, replacing old or worn insulation and adding more vents will help keep warm attic air out of your home, instead of encouraging it down through your ceiling.

Your summer doesn’t have to be full of hot spots and stuffy rooms, a properly functioning duct system would never put you through that kind of torture.  By checking the easy stuff yourself and calling in an air conditioner professional for the bigger jobs, you’ll create a home that once again cools like magic.

This website uses cookies to improve your experience while you navigate through the website. Out of these, the cookies that are categorized as necessary are stored on your browser as they are essential for the working of basic functionalities of the website. We also use third-party cookies that help us analyze and understand how you use this website. These cookies will be stored in your browser only with your consent. You also have the option to opt-out of these cookies. But opting out of some of these cookies may affect your browsing experience.
Necessary Always Enabled

Any cookies that may not be particularly necessary for the website to function and is used specifically to collect user personal data via analytics, ads, other embedded contents are termed as non-necessary cookies. It is mandatory to procure user consent prior to running these cookies on your website.