Carbon monoxide, or “CO,” is an odorless, colorless gas that can kill you.

CO is found in fumes produced any time you burn fuel in gas furnaces. CO can build up indoors and poison people and animals who breathe it.Everyone is at risk for CO poisoning. Each year, more than 400 Americans die from unintentional CO poisoning not linked to fires, more than 20,000 visit the emergency room, and more than 4,000 are hospitalized.

Have your heating system, water heater, and any other gas, oil, or coal burning appliances  servicedby a qualified technician annually, and the best time is before you start it up for the heating season.

You should also install a battery-operated or battery back-up CO detector in your home and check or replace the battery each spring and fall. Place your detector where it will wake you up if it alarms, such as outside your bedroom. The best detectors have a digital readout that can tell you the highest level of CO concentration in your home in addition to alarming. Replace your CO detector every five years.

The most common symptoms of CO poisoning are headache, dizziness, weakness, upset stomach, vomiting, chest pain, and confusion. CO symptoms are often described as “flu-like.” If you breathe in a lot of CO it can make you pass out or kill you. People who are sleeping or drunk can die from CO poisoning before they have symptoms. 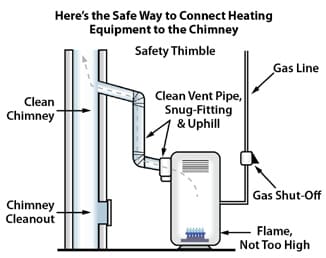 Previous
What is an Air Conditioner SEER Rating

Next
What is a Capacitor and Why Do They Break on Air Conditioners?

If I Don’t Replace My AC Filter, Will It Hurt Anything? 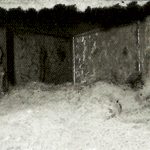 See What Our Customers Have to Say

We offer 24 hour emergency service, and would be happy to schedule an appointment for you, or simply answer any questions you may have.